Palin, Maness vs. Cassidy, Vitter in Louisiana US Senate race

And now, there are three. 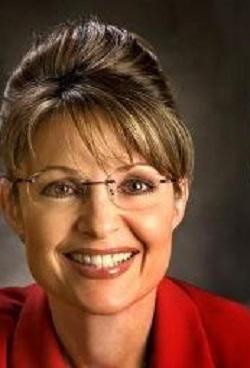 On Monday, Paul Hollis, Republican Louisiana member of the Louisiana House of Representative  called it quits in his US Senate bid.

With qualifying in August and the elections in October, the public is beginning to take notice.

However, Sarah Palin has backed Maness and the Colonel is running her radio ads showing her support.

National political pundit, James Carville, has recently opined that Maness can make a difference in the US Senate race.

Yet, some believe Carville is engaging in wishful thinking—actually hoping Maness will help Landrieu.

US Senator and one of the state’s most popular politicians, David Vitter, has entered the political conversation.   After Hollis announced his leaving the race, Vitter took to the Internet and thanked  Hollis for his decision then made it clear that the Hollis move would help Cassidy.

Can Maness begin to gain momentum?  Is Vitter right, that Hollis’s exit from the field helps Cassidy, Will Maness be the next to fold?   Why did Vitter suddenly enter into the US Senate race conversation?  Did he broker a deal?

More in this category: « Landrieu holds, Jindal unpopular, Vitter in catbird, Maness's move Racist Eric Holder should be removed from office »
back to top