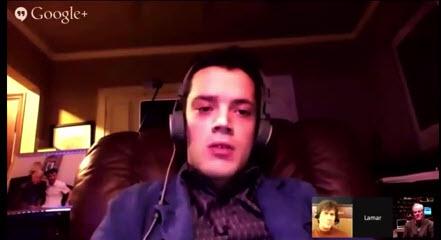 As a second week of the new congressional session embarks on the 2016 election season, down in the swamps of Louisiana, and in many of the newsrooms around the country, the controversy regarding House Whip and Louisiana Congressman Steve Scalise continues.

Civil rights groups and others are wondering whether or not Scalise will make up for mistake he said he made,  for which he has apologized for speaking to a group organize by David Duke. The news story that made Scalise a national figure was started by a liberal blogger, law school student, Lamar White Jr.

Last week, Scalise again apologized for speaking at the white supremacists meeting, EURO, held in Metairie Louisiana a suburb of New Orleans.  Scalise has contended that he knew not to whom he was speaking.  White and others including a number of conservative politicians like Sarah Palin, Sean Hannity and others have blasted Scalise for his 2002 actions.

However, Scalise, while making his mea culpa at a news conference, did not field any questions. As a result, the controversy over just what did Steve Scalise know at the time he spoke to the Duke group and whether he is being forthright about his claimed ignorance has still been a hot controversy.

On the evening of that recent press conference, Bayoubuzz publisher Stephen Sabludowsky along with former Louisiana state official, Jim Brown, talked with White about the details.

Below is a  a snippet of that discussion.

Tomorrow, Bayoubuzz will publish PART I of that interview as part of a continuing series.  You won’t want to miss it.