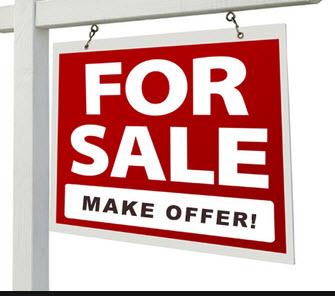 Bobby Jindal has promised to find money to address the funding crisis facing Louisiana’s public colleges and universities but besides the obvious dire financial straits in which the state currently finds itself, two important obstacles must be overcome by our absentee governor: the American Legislative Exchange Council (ALEC) and Grover Norquist.