Poll: Romney or Obama, who’s better for US in Middle East? 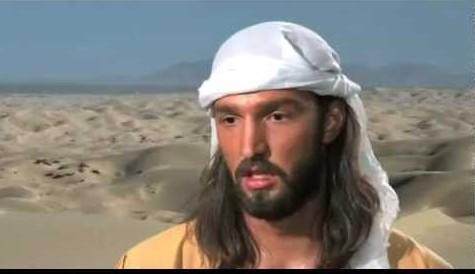 Two weeks ago, foreign policy and the Middle East was hardly mentioned at the Republican and Democratic conventions.

Now, the explosion of emotions over a controversial film that makes fun of Islam has put President Obama’s apologies, Mitt Romney’s denouncement of them and the overall mid-east strategies at front and center as a “hot” political issue, if not a foreign policy crises .

There are also questions being asked whether security was strong enough during a well-known-American high risk period (anniversary of 9/11).

Obama’s opponents are seizing upon this chaotic moment claiming that President Obama is too weak and ineffective to handle foreign policy and in dealing with hostile countries, with the new democracies, with Israel’s defense.

Romney’s opponents claim the governor has no foreign policy experience at all and is more likely to get the country into a war in that delicate part of the world where religious zeal appears to trump sanity.  They also cite Obama's determination and success in killing muslim extremists.

So, given the new importance of the Middle East in Presidential politics, take our Bayoubuzz poll, below: Who do you trust in a foreign policy crises in the Middle East?  Obama or Romney?

Please pass the poll around to your friends and associates so they can vote.

More in this category: « Jindal can be transformative with Louisiana Charity Hospital Plan Prince Harry guns Talibans on Apache gunner in Afghanistan after Vegas Gunning? »
back to top