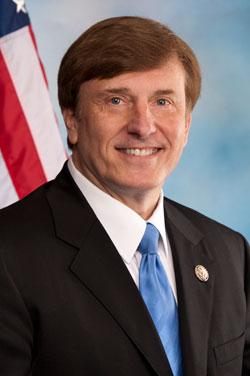 Jindal jumps in    Louisiana Gov. Bobby Jindal, ignoring all the naysayers, took the plunge last week and became a candidate for the Republican presidential nomination.    We won’t go into a lot of detail about his decision.  Suffice it to say that the crowd at his announcement lacked political star power.  Only about four state legislators showed up