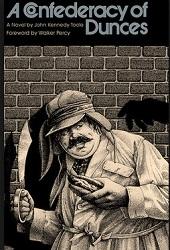 Idiots.  Fully retards.  What’s next, Pull, Confederacy of Dunces from the Book Store?

These are just some of the responses I have read over the Internet ever since Red Shtick, a well-known Baton Rouge based humor site posted earlier this week an faux-article spoof titled, “LSU Students Call for Removal of Confederate Jasmine From Campus”

And many of the angry comments coming after clear responses that the subject article is no other than--a spoof.

Which suggests two things:  Let's not be so quick to castigate students for being stupid or naieve; When it comes to emotional issues of race and religion, let's not take everyting as being gospel.

You would think the name Red Shtick ought to tell readers something about the seriousness of the articles.  Red Shtick is a lampoon of Red Stick, which is English for  Baton Rouge, Louisiana's capitol city.

The article claimed that certain LSU students were outraged by the confederate flag issue and decided to take matters into their own hands.  Here is the beginning passage:

A group of LSU students is calling for the eradication of Trachelospermum jasminoides, a flowering plant commonly known as Confederate jasmine.

The outcry comes amid a growing nationwide trend of politicians and activists arguing for the removal of Confederate imagery from public spaces in the wake of the massacre of nine black worshippers by a white supremacist at a historic black church in Charleston, SC.

Linda Buchanan-Riley, a spokeswoman for the students seeking the removal of the ornamental climbing evergreen, says Confederate jasmine is a symbol of “systemic oppression” and has no place on the campus of a public university.

“Every time a student, staff member, or visitor walks by one of those fragrant representations of racism and human subjugation,” explains Buchanan-Riley,” not only does it serve as a painful, odiferous reminder of this nation’s hate-filled past, but its lily-white flowers symbolize the myriad modern-day prejudices and social injustices suffered by all peoples of color…..” 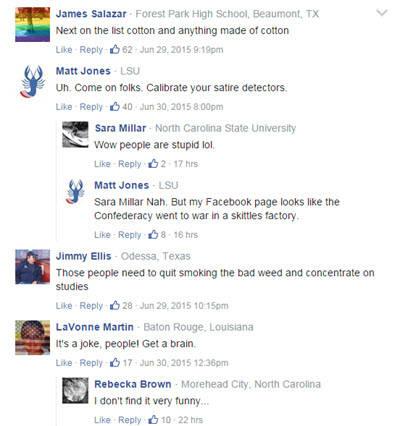