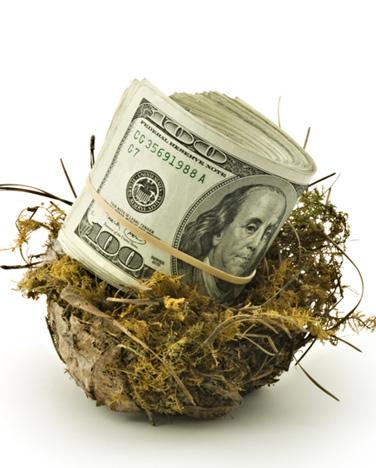 What are the Hawks hunting?

During the last lege session, I saw a glimmer of hope with a minority in the House of Representatives who dubbed themselves the “Hawks.”

The Hawks were fiscal-conservatives in the House who banned together in an effort to halt the use of one-time funds for on-going expenses. They tried hard, but were overwhelmed by Bobby Jindal and those who live off of the state trough.

While they lost, I saw it as the beginning of an effort to bring fiscal sanity to the state budget process.

One can only imagine my surprise when the first action of the Hawks after the was to hold a fundraiser.

The purpose as stated in the fundraising request was: “Funds from this event will allow us to engage and retain experts to help us in our budgetary analysis, and to communicate our priorities to opinion leaders and voters….”

“Hired guns” are not needed to analyze the budget. If the Hawks don’t know what is in the budget, the lege already employs staff that is very knowledgeable about it.

There are also numerous existing groups in the private sector such as Public Affairs Research (“PAR”) and LABI who have shelves of fiscal reform ideas gathering dust.

Additionally, there is a lot of talent already funded by the taxpayers at the universities around the state.

As a start, Treasurer John Kennedy has offered many well-thought-out and quantified solutions to our fiscal problems.

As to communicating with the public; the Capitol Bureaus and the newspapers back home that love to get information and comments from members of the lege. Speaking to the media and the public costs nothing.

If the leges need help writing press releases, the House and Senate current employ competent, full-time, staff to communicate with the public and media.

A true fiscal conservative would look to use existing means before asking for hand-outs from the public who is already over-burdened by government at all levels.

Now the Hawks seems like just more of the same old, same old.

Put me down as disappointed.