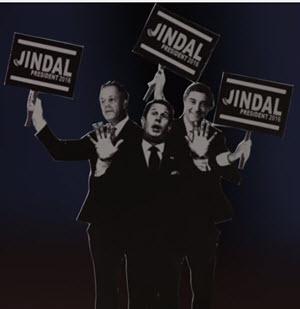 The online ad, named "Chain Reaction" video focuses upon Edwards’ background in the military, mentions that he lives family values not just talks about it and emphasizes that he is the only candidate who stood up to Governor Bobby Jindal, who is term-limited and is very unpopular in Louisiana.

Jail video of Sandra Bland aims to dispel rumors about her Death http://t.co/wYq7LFmgBC

"He<@DavidVitter> plays this much harder, much more for keeps than most of the people who get into these races," Stonecipher says. #lalege

Getting this 4-Star designation took years of work & has been a top priority. #BAFB #Shreveport #Bossier http://t.co/V9BTJqFWey

This is an outrage! Bias-Free Language Guide claims the word 'American' is 'problematic' -- WHAT?! http://t.co/vKz8a0ICGs