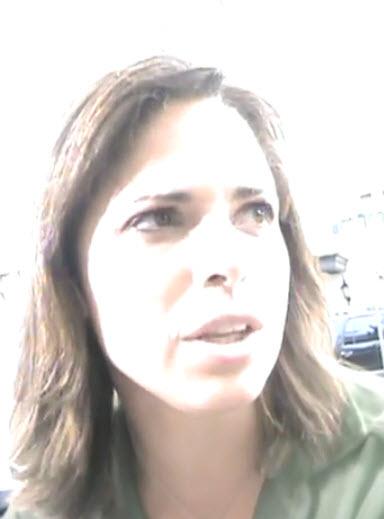 On Saturday August 29th, President Bill Clinton, will join New Orleans residents, community leaders, Mayor Mitch Landrieu, and advocates who over the last 10 years helped the City recover from the devastation of Hurricane Katrina, in a commemoration of the city’s resilience. This signature event will be held on the official anniversary of Katrina’s landfall, at the Smoothie King Center. The program will be hosted by Soledad O’Brien, whose coverage of Hurricane Katrina for CNN won her, and CNN, a George Foster Peabody award. Doors open at 4pm and show starts at 5pm.

The event will feature remarks from President Clinton, Mayor Landrieu, a Congressional delegation, and individual neighborhood leaders, nonprofit managers and business owners who have showcased their resilience in the last 10 years.  Additionally, faith leaders of multiple religious denominations and languages will pray for the city to continue to unify, heal and move forward.

Katrina 10 Commemoration: The Power of Community is open to all city residents, but seating is limited. Tickets are free and will be provided on a first-come, first-serve basis via email through Ticketmaster or via in-person pick up at City libraries and community-based organizations. Volunteers from the Katrina 10: City-Wide Day of Service will automatically receive tickets and access to exclusive seating. Earlier this week, due to overwhelming demand, additional tickets were made available.