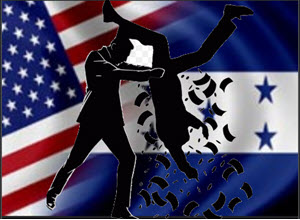 For months, the media and Democrats have been championing the cause of the migrants marching toward the U.S. border. These caravans were supposedly about good, hard working migrants just looking for job opportunities in the United States and fleeing oppressive governments. In reality, the caravans have been a melting pot of different agendas. While some are truly looking for opportunities, others are scam artists. 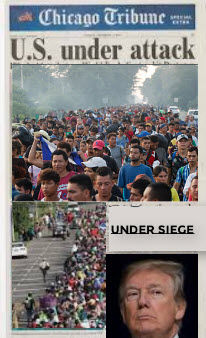