The people of the United States are not being very well represented by their broadcast and cable news networks. Except for Fox News, all of the other big news operations are decidedly liberal, even though the country is considered to be center-right politically. While there is a Republican in the White House and the party controls most state legislatures, Congress and has 33 Governors, most of the mainstream media stands in direct opposition.
Published in Donald Trump news
Tagged under
Read more...
Friday, 02 March 2018 17:19 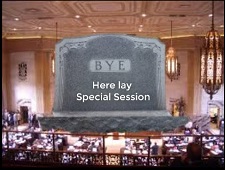 Today is being called D-Day or even the Drop Dead Day when referring to the Louisiana legislative special session being held in Baton Rouge.  Conventional wisdom is, if things don’t really jumpstart now, you can kiss the revenue raising session goodbye.

Roughly 11 days ago, Governor John Bel Edwards first gaveled in the fiscal session, to fix what was considered by many, a roughly 600 to 1 billion dollar hole in the budget for the year 2018, starting July 1. However, the session has literally gone nowhere. 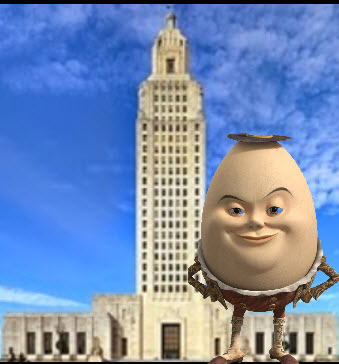 Will the Louisiana Legislature Humpty Dumpty be able to be put back again?

The Legislative session, which has been up and running now for the past ten days, or so, has fallen off of the wall.  Some might believe the fiscal session never got off the ground onto the wall, at all. 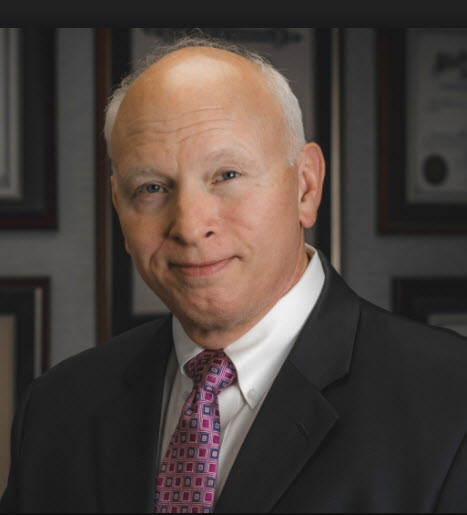 The LaGOP has turned a new page. Long-time Chairman of the Louisiana Republican Party Roger Villere has retired and the party is pleased to announce its newly elected Chairman, Louis Gurvich and other members of the executive committee.  Here is the press release: 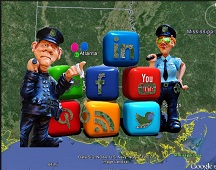 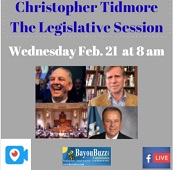 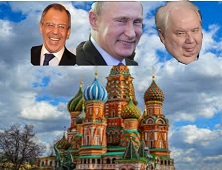 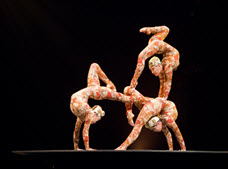 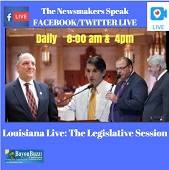 The Louisiana legislative fiscal session starts today, is scheduled for no more than 17 days.  A week later, the regular session begins. For the first time ever, session watchers will be able to watch live streamed legislature information on Facebook and Twitter and on Bayoubuzz.com. 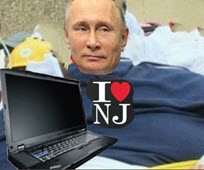