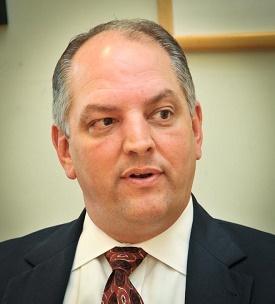 With a new governor about to take over the reins of state, LSU and other Louisiana colleges are making a full court press for more funding. They have a good argument to make.  But what do taxpayers get in return?  Have universities like LSU made their case for what they are presently doing with the money they have been receiving up until now?

TOPS AND KENNEDY
Louisiana State Treasurer John Kennedy who is reportedly uncertain whether he will run for Louisiana Treasury, governor, Attorney General or US Senator issued this statement today in a form of a press release.

Published in Latest Buzz
Tagged under
Read more...
Page 29 of 29
You are now being logged in using your Facebook credentials