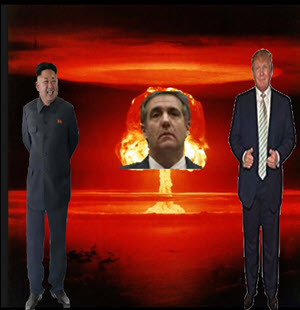 President Trump is about to travel to Vietnam to meet with North Korea’s  Kim Jung Un. The purpose is to further seek accommodation with North Korea regarding its nuclear weapons program.

They have met once, and despite what critics have been saying, the fact remains that Kim has not launched any missiles, nor has he tested nuclear devices since that meeting nearly one year ago.   That is a far better arrangement from what occurred over the past decade.