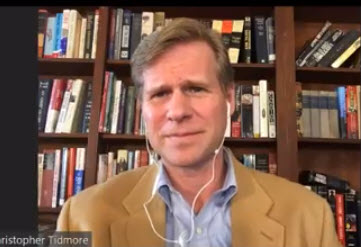 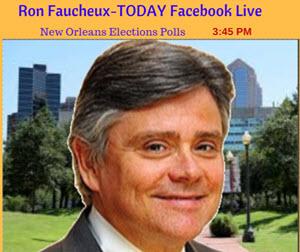 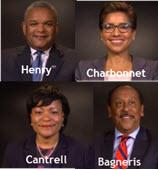 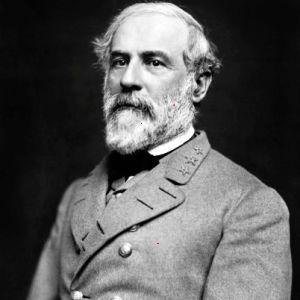 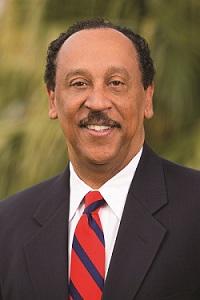 The Alliance for Good Government announced its endorsement Thursday night.

According to a twitter post, the Alliance backed Michael Bagneris for Mayor of New Orleans, Helena Moreno and current City Councilman Jason Williams for the Council at Large position.

Published in New Orleans Elections
Tagged under
Read more...
You are now being logged in using your Facebook credentials