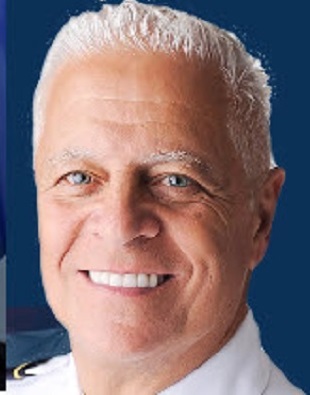 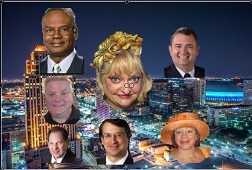 Whenever Jeff Crouere and I put together a Politics with a Punch panel, which we normally do at the last minute for a variety of reasons, I look at the names and the talent we have assembled and think to myself, boy, isn’t this a great event.