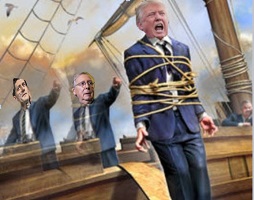 New Orleans, one of US's top cities in attracting Millennials to live

Good news for New Orleans as it approaches its 300 year anniversary. The national publication, Business Insider has named New Orleans to a list of 11 U.S. cities to which "Millennials are flocking…in droves.”