Website URL: http://JimBrownla.com Email: This email address is being protected from spambots. You need JavaScript enabled to view it.
Thursday, 03 January 2013 16:05 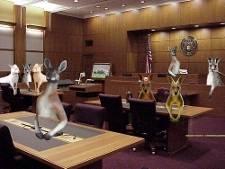 Remember the scene in the movie, The Fugitive, where Harrison Ford is about to jump off a cliff into a raging river? 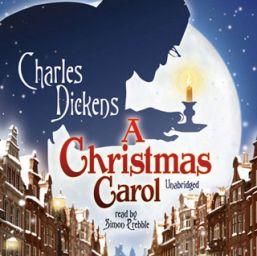 Most of us have been swept up in the momentum of the holiday season.  We have passed the Christmas milestone and are approaching New Year’s Day, the third in the trilogy of holidays that we celebrate during this time each year -- Thanksgiving, Christmas and New Year’s.

According to a number of Republican presidential wannabes, the outcome of the presidential election was a fiasco, a major disaster for the GOP.  And the excuses keep pouring in. 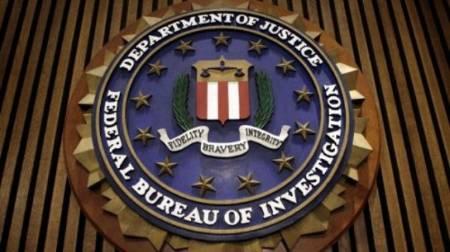 It’s soap opera at its best.  Far better than any soap on TV. 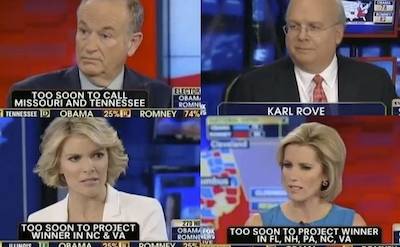 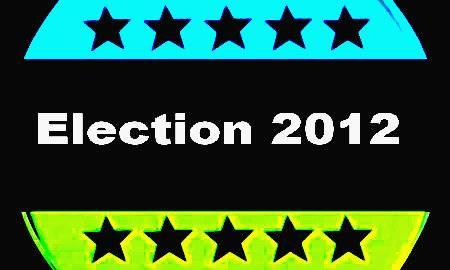 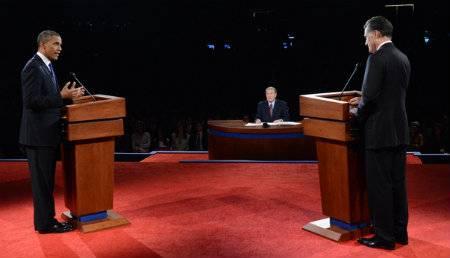 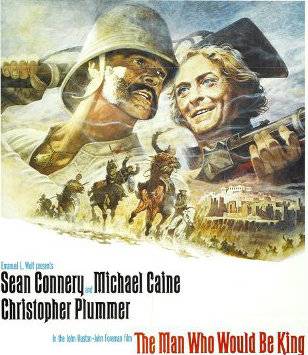 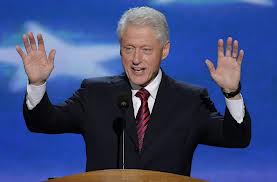 Published in Latest Buzz
Tagged under
Read more...
Page 32 of 34