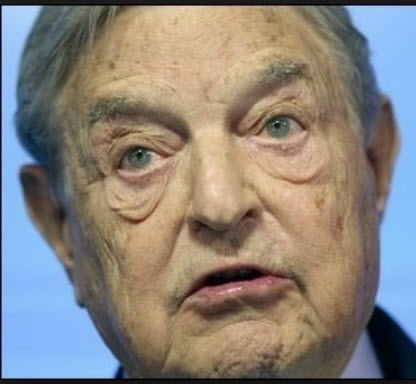 The most high profile billionaire funding liberal causes throughout the world is George Soros, an 87-year old Hungarian who earned his fortune in the hedge fund industry. However, his controversial past also includes his documented assistance with the Nazi regime in confiscating the property of Jews.

Louisiana’s First Circuit Court of Appeals has ruled against Gov. John Bel Edwards on his executive order protecting gay and transgender Louisianans from discrimination in state employment and services.

State Attorney General Jeff Landry had challenged the 2016 order from the governor.  He won in a lower court and now has scored a victory in the Appeals Court, which upheld the lower court’s ruling.

Published in John Bel Edwards
Tagged under
Read more...
You are now being logged in using your Facebook credentials