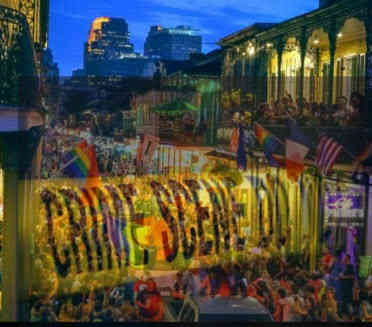 According to the just-released annual report from the University of New Orleans, the job situation in New Orleans is better, the Port of New Orleans and New Orleans area tourism is strong, deplanement is increasing yet the population growth continues to only slightly tick up.