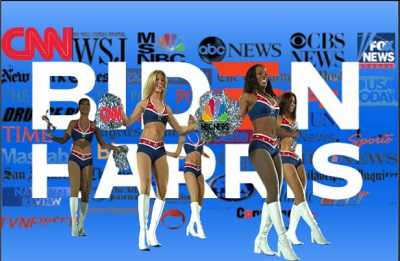 Former Vice President Joe Biden has enjoyed incredibly favorable coverage from the mainstream media in the 2020 presidential race. His baggage, such as a history of plagiarism, racist comments, and shady dealings for his son Hunter, has been completely ignored by the media.

While the media are working overtime to demonize President Donald Trump, Biden has been able to stay in his basement for months conducting very few interviews. In his recent press appearances, Biden has exited without taking questions from the media. His staffers told the media to leave and they meekly complied with these demands without shouting any questions. 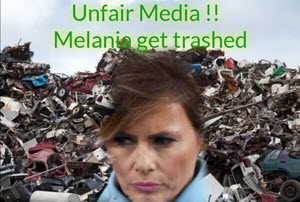 If you are a woman who supports abortion rights, higher taxes, socialized medicine, a government sponsored climate change initiative like the Green New Deal, and open borders you are more likely to receive very favorable press coverage. If you are an African American who holds those views and are married to former President Barack Obama, you are treated like a media rock star. 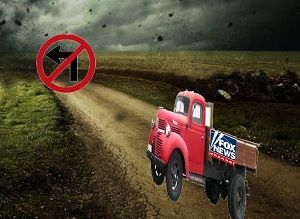 Mid-terms near so anti-Trump media bias will heighten with impeachment, the goal 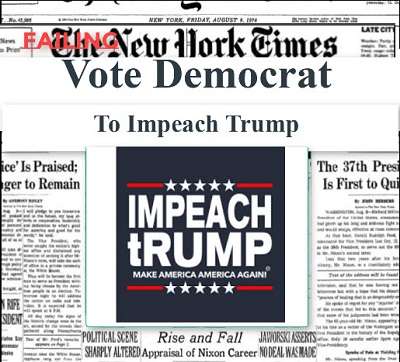 In the age of President Donald Trump, American journalism has died and it has been replaced by Democratic Party advocacy. No longer are there standards for “objective” reporting in news departments at broadcast networks, cable networks like CNN or MSNBC or mainstream news organizations. Liberal commentators are masquerading as “journalists” and it is being displayed on a regular basis. In the aftermath of the President’s news conference with Russian President Vladimir Putin, anchors on CNN and MSNBC announced their outright disgust with Trump’s performance, discarding even the pretense of objectivity. 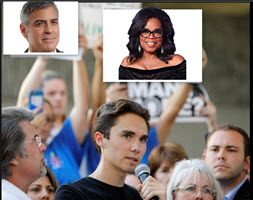